Social Innovation for the Sustainability

The Legal and Philosophical Grounds of the Universal Basic Income Proposal

This paper analyzes various reasons coming from political philosophy and positive law, which can justify the establishment of a universal basic income. First, a panoramic view of the normative justification of universal basic income is offered: three models that respond to many other conceptions of social justice are presented. The article then focuses on arguments that come from positive legislation (international, european and domestic law) and which can become relevant in the discussion about the establishment of a universal basic income and, precisely, about its strengths or weaknesses against other quite similar measures such as minimum insertion income.

There are no comments posted here yet 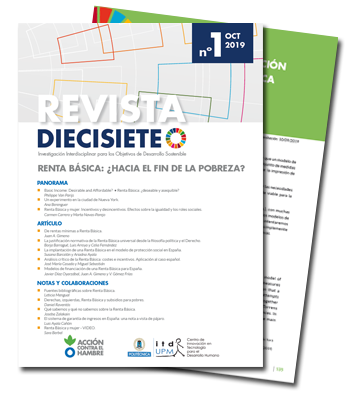 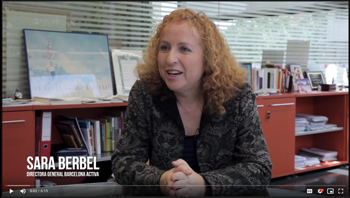